This was one of those soups that came about because I had things I really needed to use up. It was cold and snowy, and I love having a big pot of soup on the stove plipping and pootling away gently. I know that seems like a lot of coconut, but it was a large pot of soup!

You will need a blender or a processor, as this is a smooth soup.

1 head of cauliflower, broken into pieces

6 baby parsnips or 2-3 average sized ones, peeled and chopped into large chunks. (I just chopped the baby ones into 3 bits)

1 block creamed coconut (I used Biona, but any one will do)

chicken or vegetable stock powder – I used 2 teaspoons of Essential Cuisine chicken, made up to 1000ml of stock, but then I also added more liquid later as the coconut thickens the soup up a lot.

Coconut milk in case you need to thin the soup down

Bring the stock to a simmer, and gently pop in the cauliflower and the parsnips.

While they are softening, roast the artichokes off on 170C Fan until they soften and the edges start to brown. I had bacon fat left over in my pan, so I used that, but you can use olive oil too.

When the ‘chokes are soft, pop them into the soup too then add your spices.

Chop the coconut block up, and stir that in to the soup mix.

Once everything is soft, and the coconut has melted into the stock, leave it to cool down before you blend it in batches.

Taste it to see if you want any more spices, or salt.

Ladle it into the blender, half of it at a time. If it’s way too thick, you may need to add more water or so coconut milk to get the blades to turn so you need some extra room in the machine.

You could warm chunks of tofu in here, or halloumi, too.

Personally I think it would be good topped with crispy fried onions or shallots. Or bacon. Because bacon. 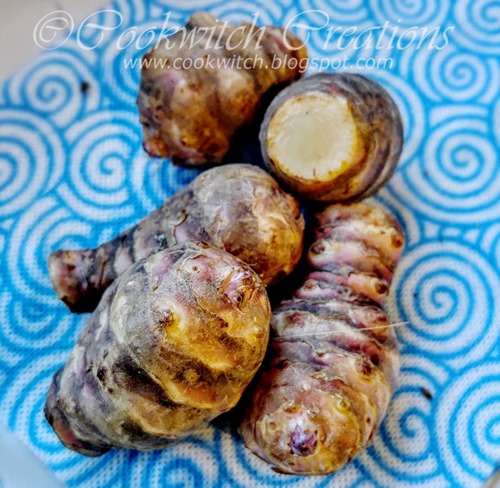 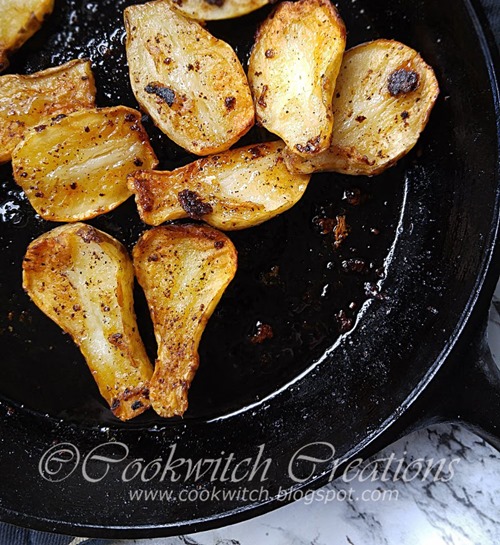 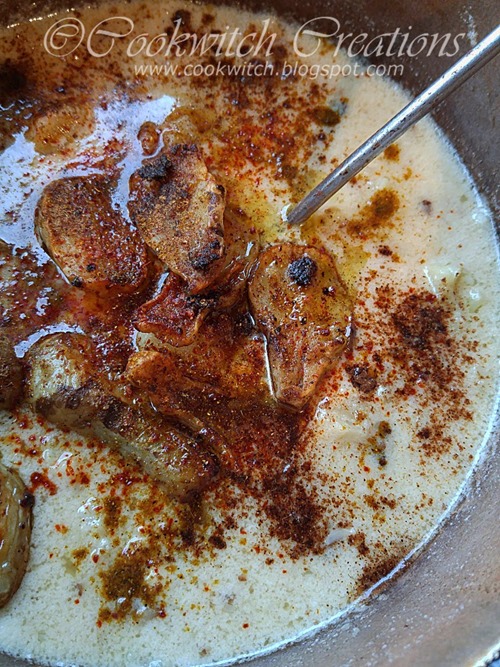 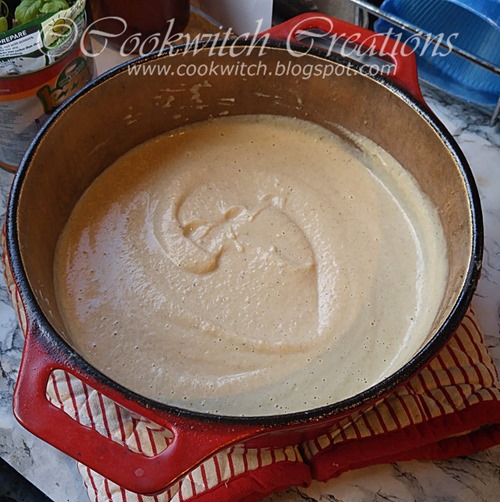